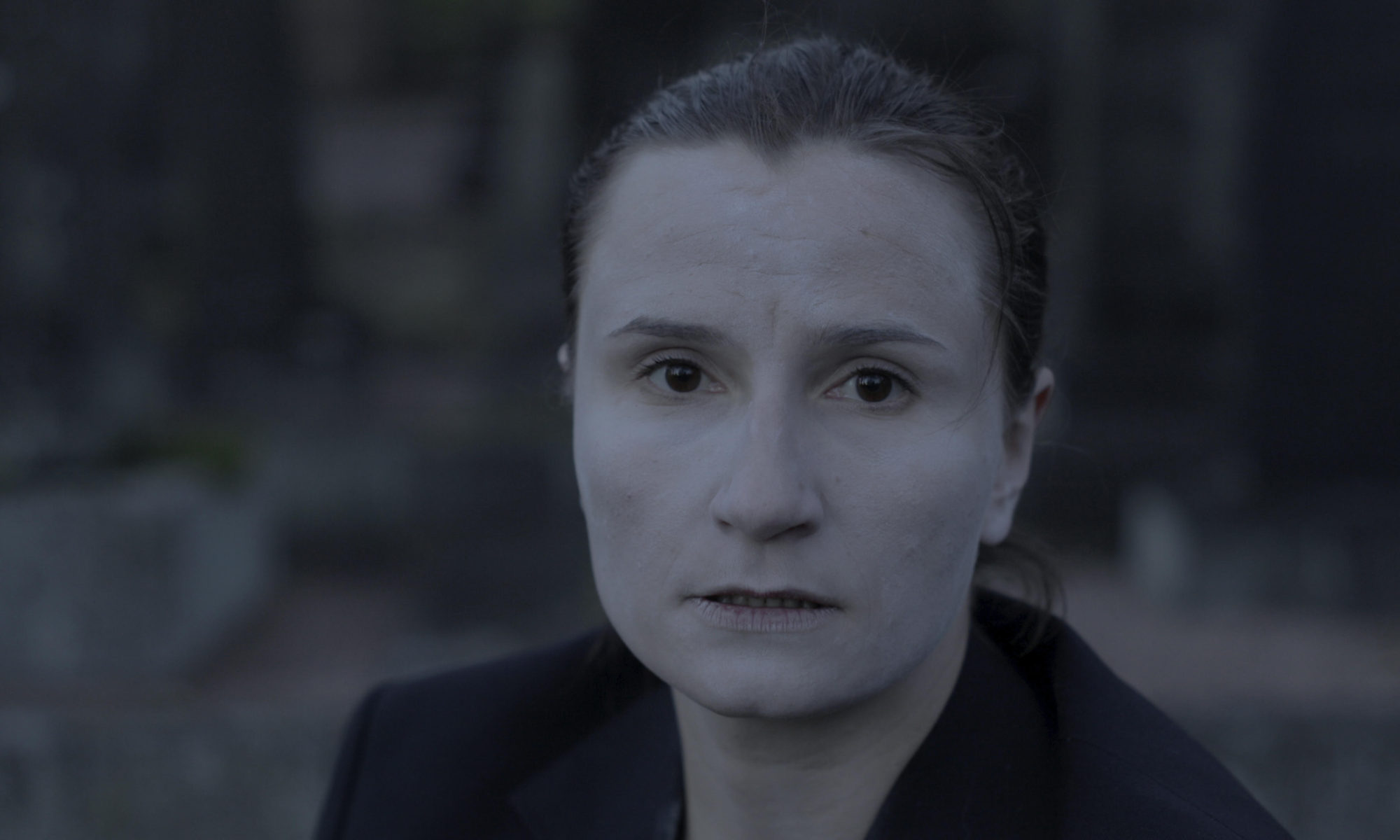 The film looks at the essence of a man by the means of dance and body art.

Stylewise, the film makes use of preaching of propaganda as it praises being a man. It romanticises and salutes the man. The content is built around four different male characters, played in the film by one female dancer. For who else could do it as impartially as a woman?